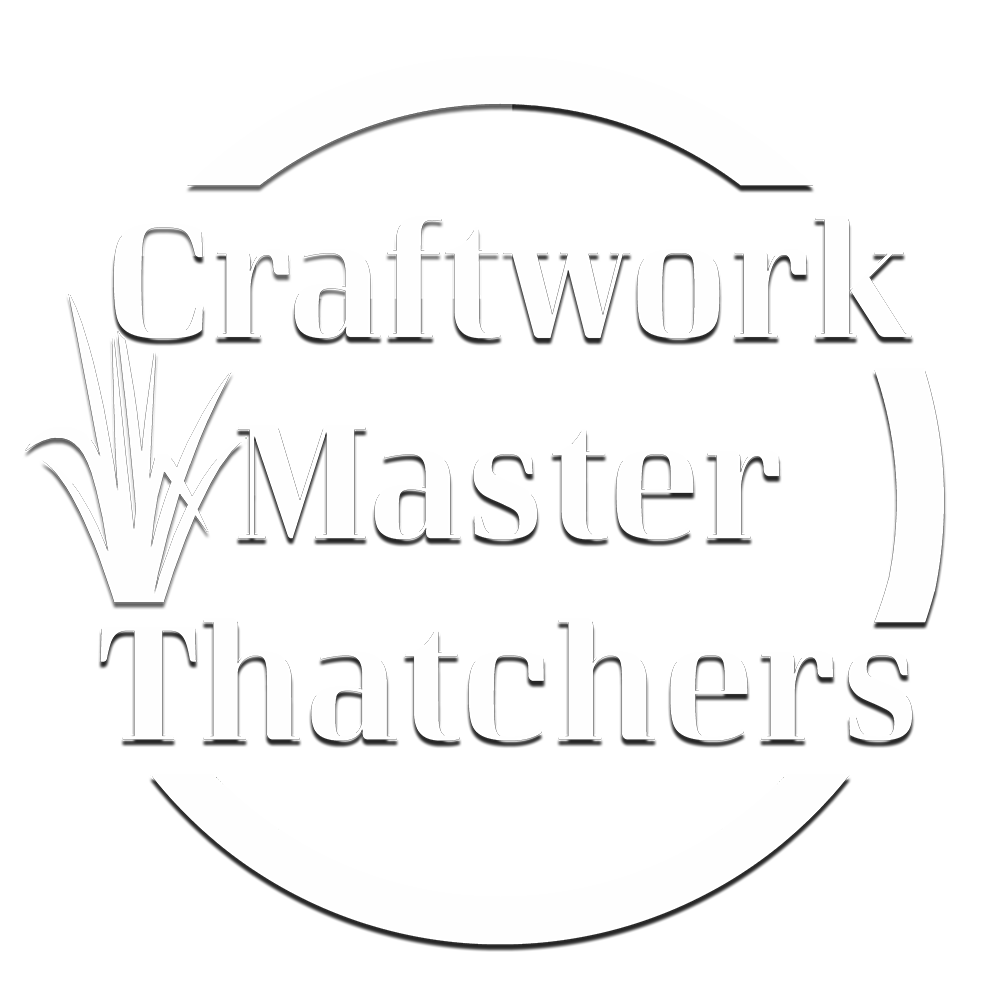 Ben has worked throughout the East Coast of America, on several TV and film sets and exhibitions, in addition to thatching on a large spectrum of domestic and commercial roofs. He prides himself on the high standards he sets himself and enjoys applying his own artistic flair to time-tested traditional thatching methods. 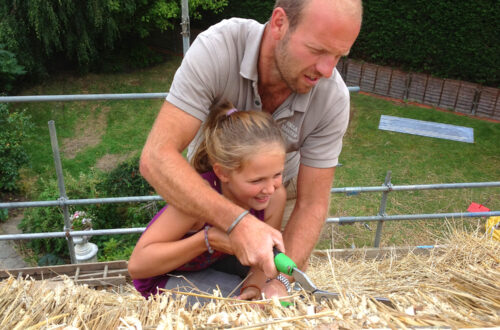